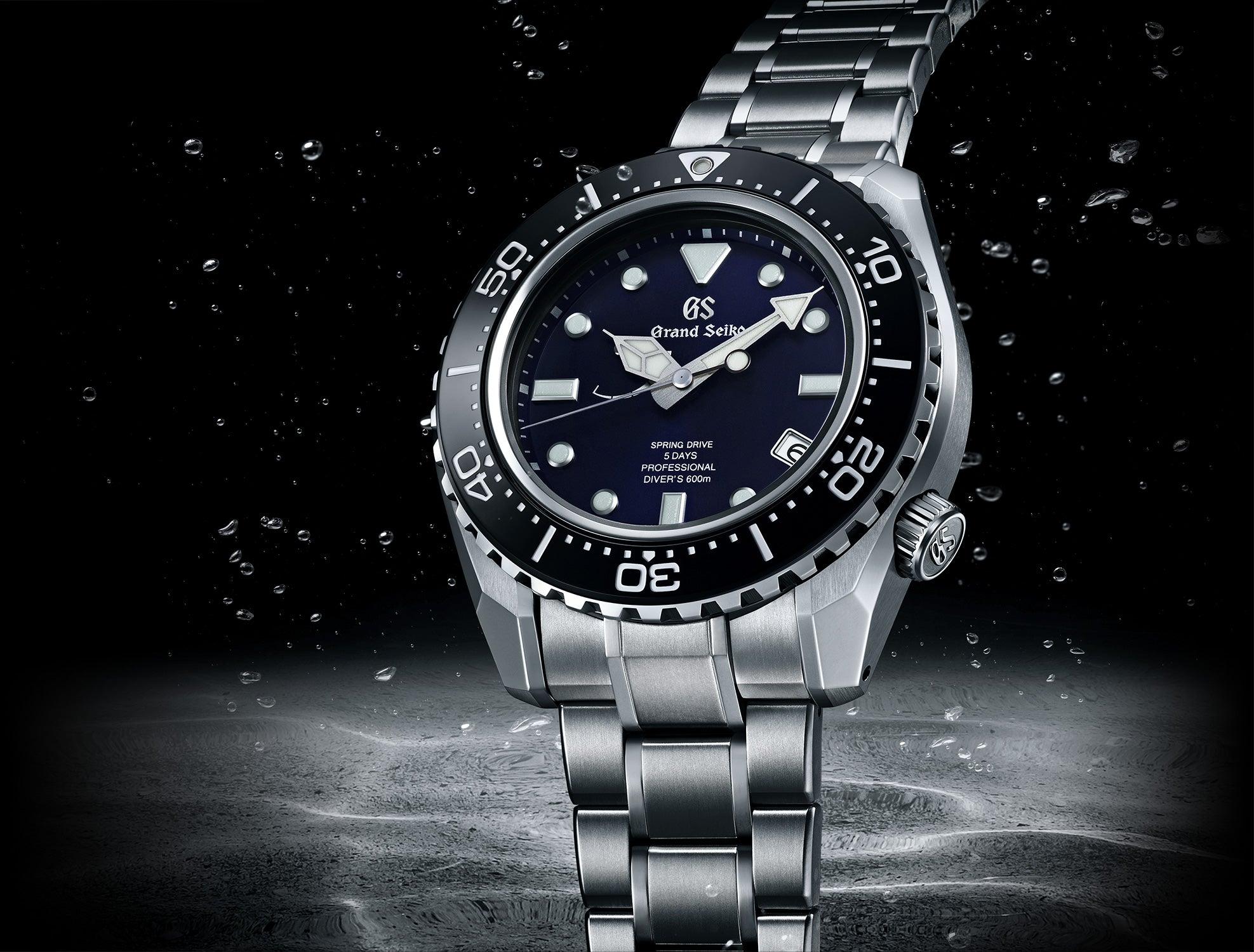 Before the creation of Spring Drive, the choice was stark. Either you chose a mechanical watch and enjoyed its traditional character and autonomy but tolerated its relative imprecision or you wore an electronic watch that was up to ten times more accurate but required a battery.

In 1999, Spring Drive resolved this dilemma by combining the best of both the existing two watch technologies in a watch powered by a mainspring that offered accuracy of one second a day. Spring Drive was then, and remains today, one of horology's greatest advances.

Now, two decades on, Grand Seiko introduces a new generation Spring Drive caliber that is slimmer, even more precise and has a greater power reserve. Caliber 9RA5 takes Spring Drive technology to a new level of excellence and opens a new era in the history of Grand Seiko. 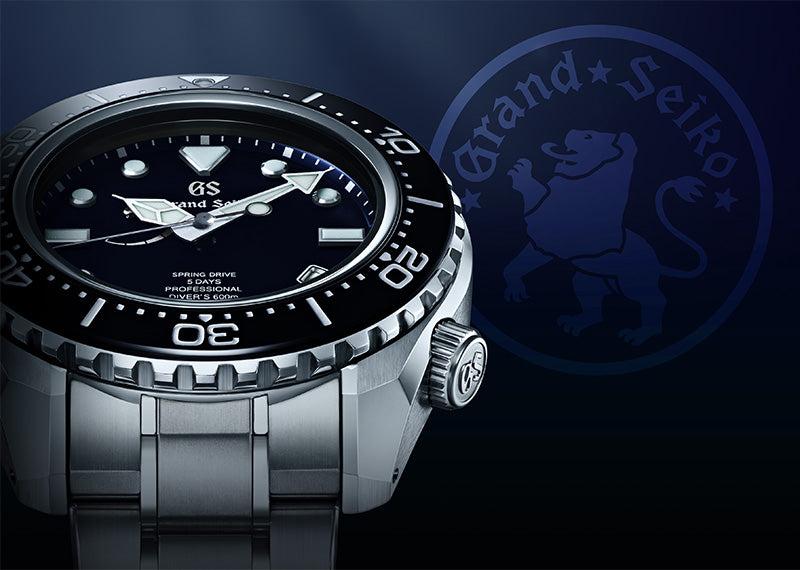 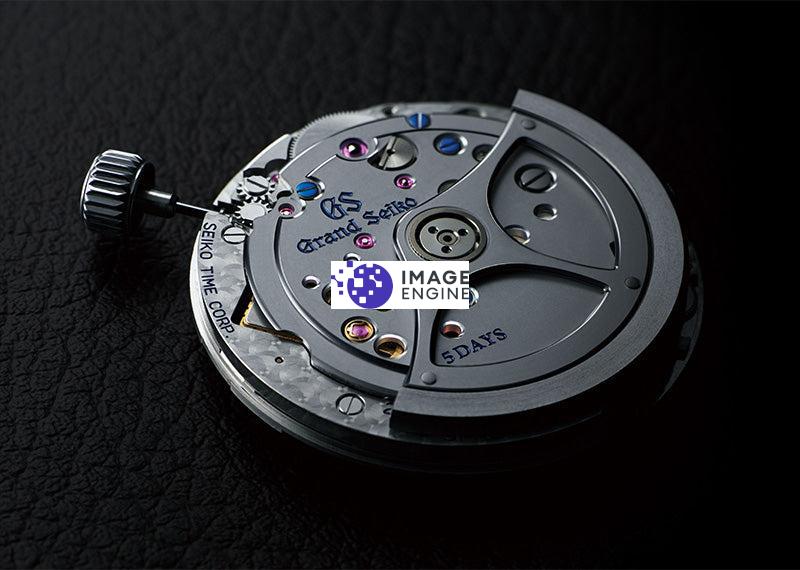 Caliber 9RA5's thin profile is made possible by the re-design and re-positioning of the Magic Lever. Developed in-house in 1959, the Magic Lever boosts the efficiency of the automatic winding mechanism by using the energy created by movement of the oscillating weight in both directions. In the new caliber, the new Offset Magic Lever is positioned away from the center of the movement to reduce its thickness. Remarkably, this is achieved with no loss of winding efficiency. The stem and crown are also positioned towards the back of the case to lower the center of gravity and achieve a comfortable fit on the wrist.

Caliber 9RA5 may be slim but it has enhanced rigidity and shock resistance thanks to the new layout of the gear train towards the center of the movement and a central bridge that holds them together. This One-piece Center Bridge achieves a shock resistance that meets the ISO standard for diver's watches. 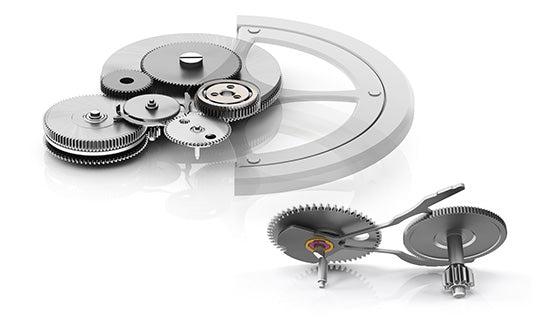 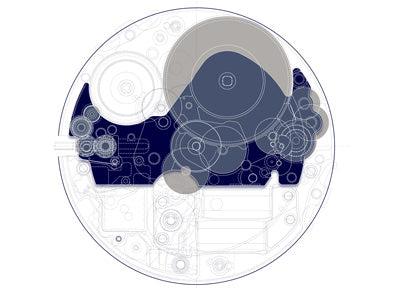 A power reserve of 120 hours

The movement incorporates two barrels which deliver a power reserve of up to 120 hours. They are different sizes so as to deliver the torque required for the five day power reserve while optimizing the use of the limited space within the movement.

Its monthly precision rate has risen from ±15 seconds a month to ±10. The movement depth has been reduced from 5.8mm to 5.0mm and the speed of the date change has been greatly increased.

Caliber 9RA5 has an accuracy rate of ±10 seconds per month thanks to a new IC package and to the selection of highly stable quartz oscillators that have gone through a three-month aging process. For the first time in a Spring Drive movement, the IC incorporates a sensor to measure the temperature within the movement and is programmed to compensate for any inaccuracies in the crystal oscillation rate which may be caused by temperature change. The oscillator and sensor are vacuum-sealed into a single package to eliminate even the slightest temperature difference between the two and this shield also reduces the possible influence of humidity, static electricity or light interference and thus maintains the watch's accuracy at the highest possible level. 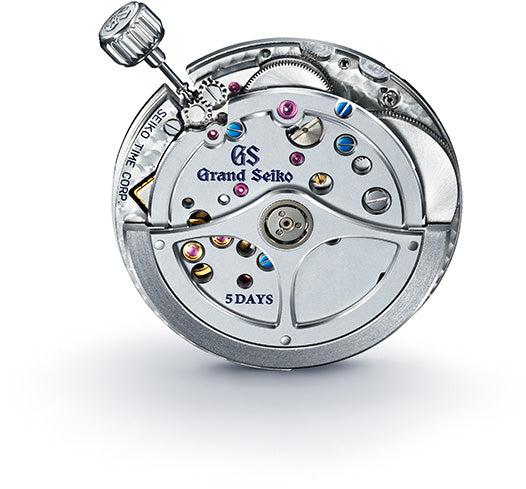 A movement inspired by nature, in form and function

As with every Spring Drive caliber, 9RA5's seconds hand moves in perfect glide motion and, through it, expresses the natural and continuous flow of time that resonates so deeply with the Japanese sensibility. In its finishing, also, the movement has a beauty that is uniquely Japanese and is inspired by the natural environment of the studio where it is made. The jewels echo the glittering stars that sparkle especially brightly during the early days of winter in the surrounding mountains and the delicate texture of the movement's surfaces reflect the frost that winter brings to the trees. 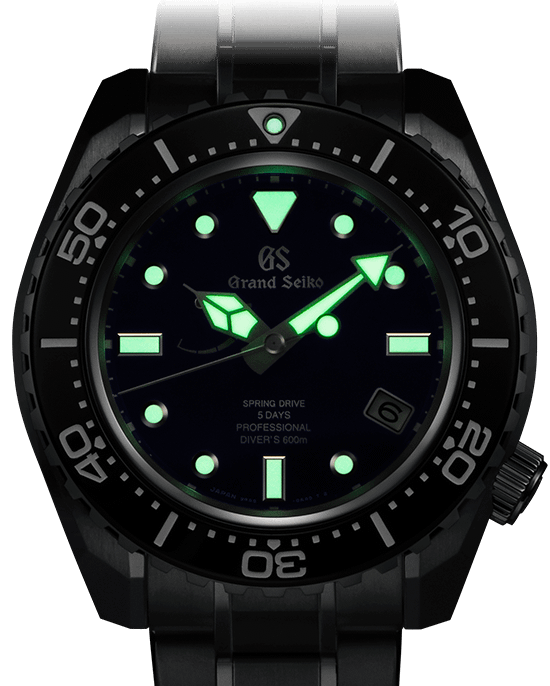 To demonstrate its power, strength and precision, the first creation to be powered by Caliber 9RA5 is a professional diver's watch. It has helium and water resistance that meet the challenge of saturation diving at depths of up to 600 meters. 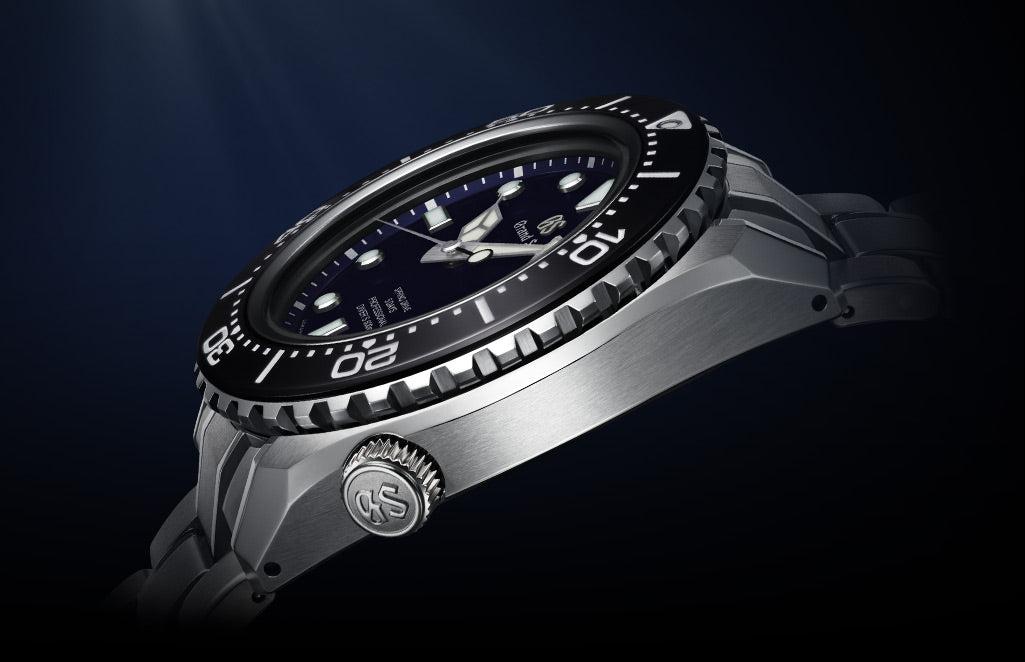 The case is in high-intensity titanium, which is 40% lighter than steel and more impervious to scratches. The power reserve is at the 10 o'clock position and the indicator is divided into five parts to show exactly and clearly how many days of power are left. The case, crystal and bezel are all designed for easy and safe disassembly for the maintenance that a professional diver demands. It is a watch entirely worthy of the high performance of the new caliber that powers it. 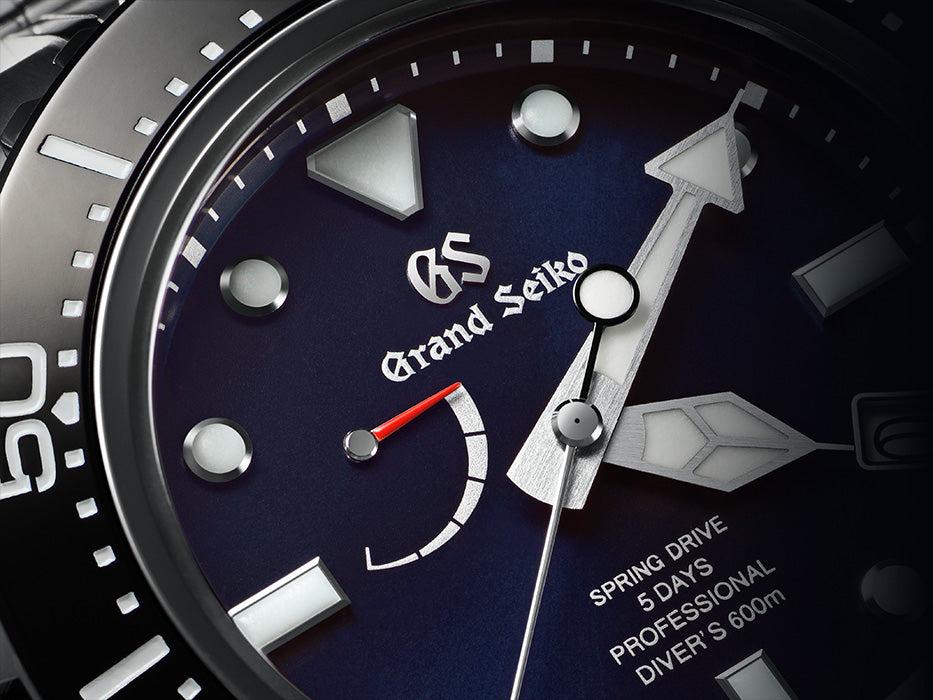 The dial color is Grand Seiko blue, a special color that symbolizes the brand. It is a special specification unique to limited edition.

The watch is presented in a special Grand Seiko 60th anniversary box with an interchangeable blue silicone strap. It will be available worldwide in August as a limited edition of 700. 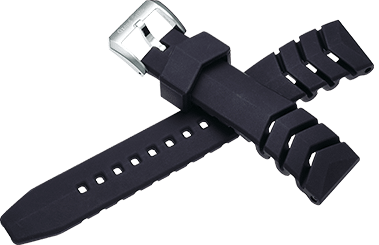 ＊ In an actual product, the case back direction might be different from the photograph. 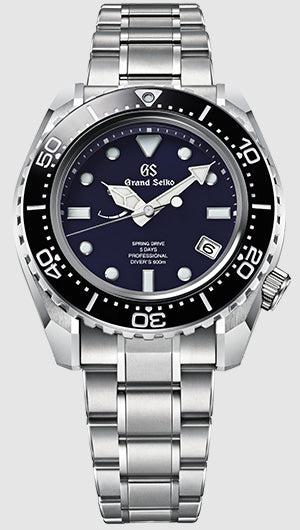